Grab your best Loot and compete with other Looters

YooLoot is a battle game for Loot

Each Loot token represent a set of card that you have to strategicly play to win!

The game fully run on-chain. All resolution is resolved through YooLoot Smart contract.

Note that the game is experimental and we do not take any responsibility in potential bug lurking.

The game is part of a larger ecosystem, that of "Xp (for Adventurers)".

For every battle a loot is involved it get given some XP.

The XP can then be used by other project and more game can be buidl to give these XP.

The "Loot Gods DAO" will be responsible to allocate XP sink and source through the Loot XP smart contract.

Note that this project has not been audited and we do not take any responsability of lost loot.

This project was created by Ronan Sandford (a.k.a wighawag 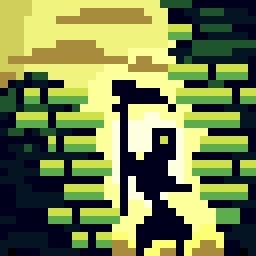